We can't wait to meet you!

We want to make your life easier, and help your business succeed. Get started today!

Thank you! Your submission has been received!
Oops! Something went wrong while submitting the form. 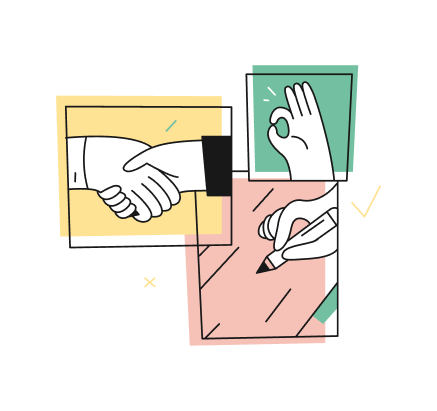 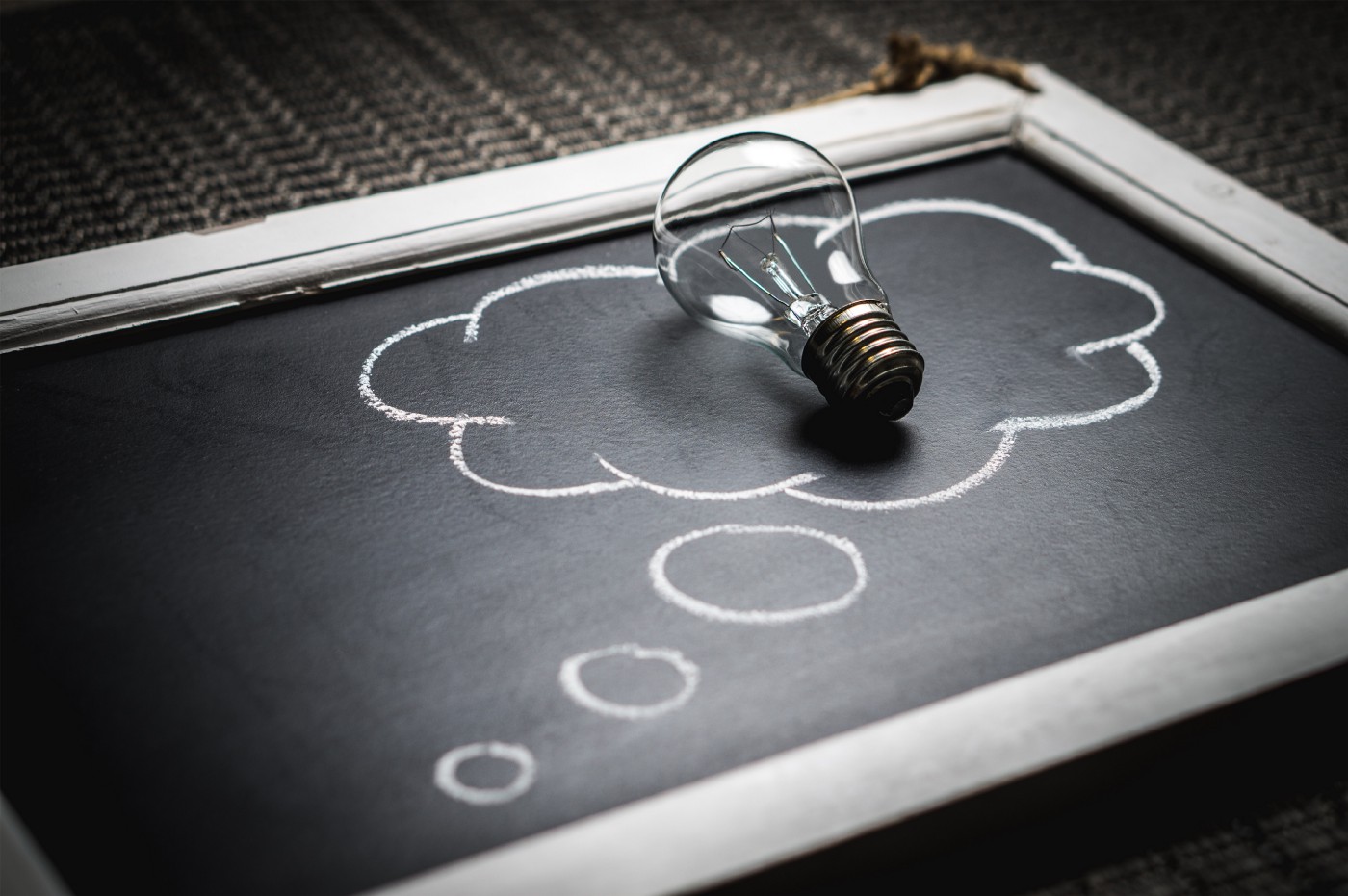 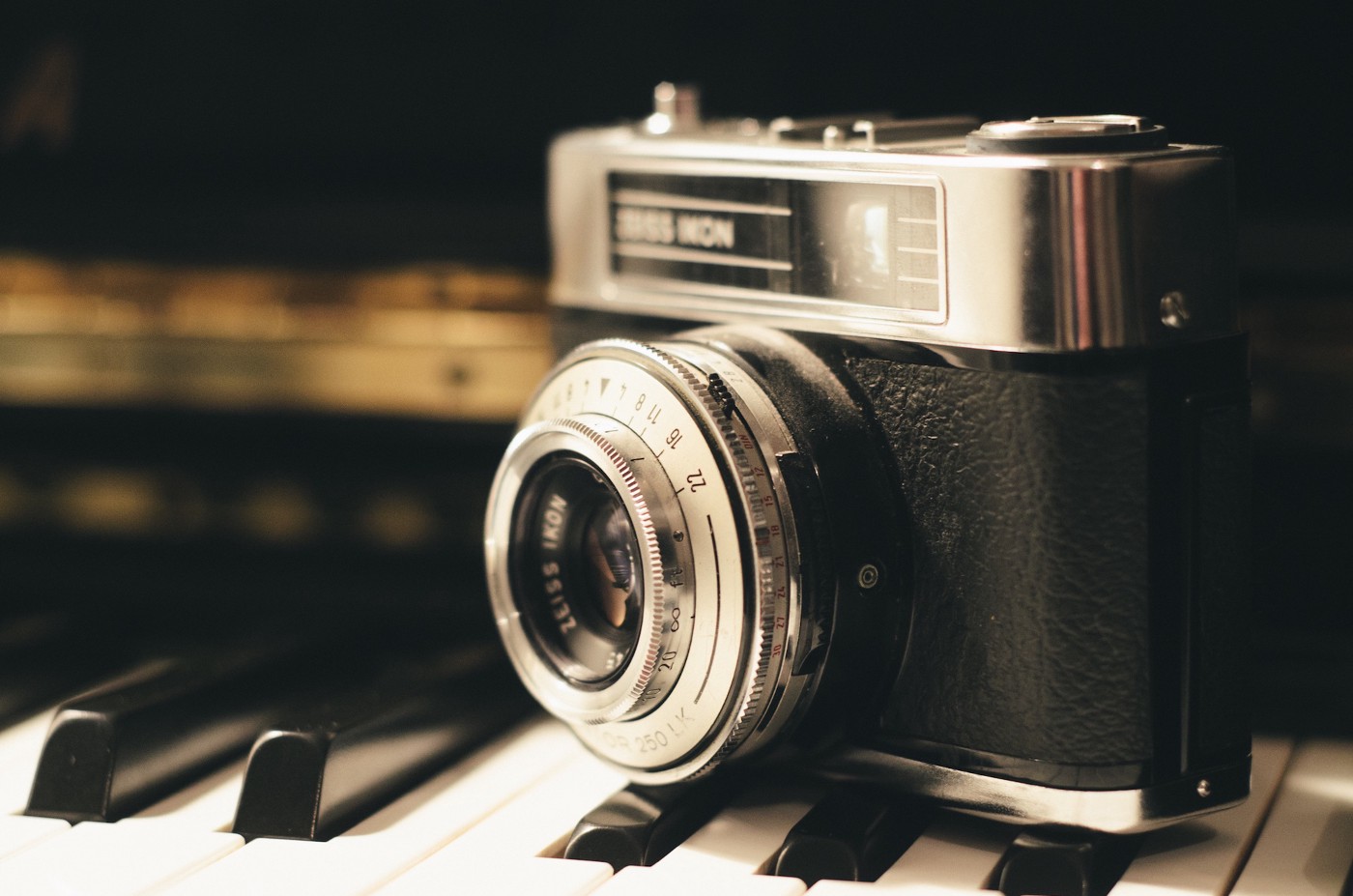 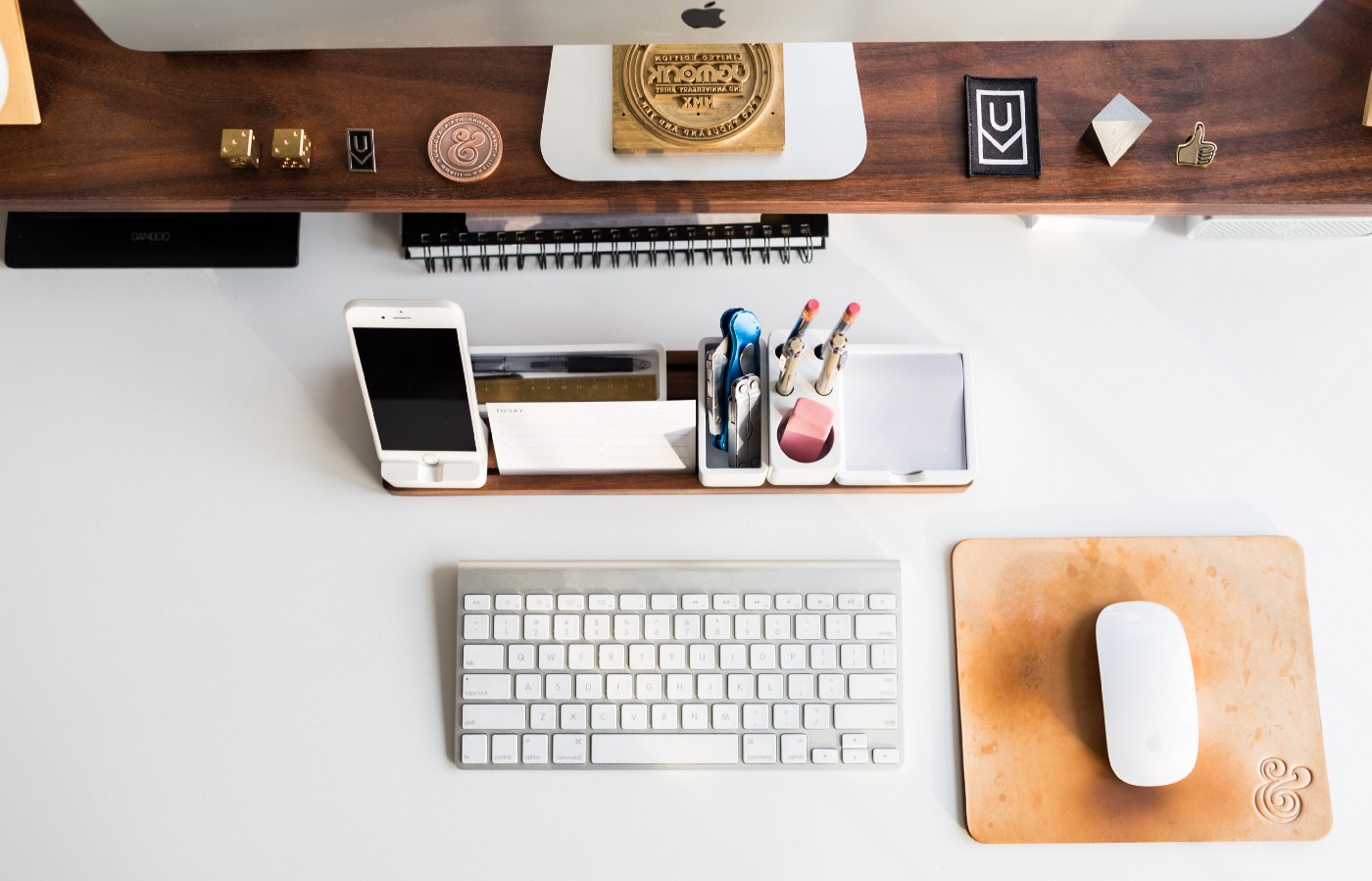 Back to all Articles  >

To me, ideas are worth nothing unless executed. They are just a multiplier. Execution is worth millions.
- Steve Jobs

I read an old Entrepreneur online article recently that absolutely infuriated me: The Idea vs. Execution Debate: Why Ideas Are Everything. In it, Amy Cosper cites a quote from an unnamed CEO: “Ideas, my dear, are a dime a dozen. Execution is not. Execution is the thing — it is rare and it is revered. The idea is not. There are many ideas and far fewer successful executions.” She goes on to bash this man and the notion that execution is the important piece in the equation. She celebrates the idea as everything and that we as entrepreneurs should be continually having great new ideas, because “They keep things dynamic, fluid and interesting. They make for great stories. They create legacies and lay the foundation for the next generation.”

Codswallop, Poppycock, and Hornswoggle. She’s blathering like a Bubbly-Jock. While I love a good yarn and an occasional chinwag, I cry foul on her advice. Amy Cosper, a former Editor in Chief of Entrepreneur magazine and self-pronounced “evangelist for innovation and disruption around the globe”, is feeding us what we want to hear. Similar to a televangelist or tent healer she stirs up her crowd with empty promises of “dream big, don’t worry about the execution piece, just focus on having disruptive thoughts to change the world […] If you can dream it, you can do it!” — she cries. [I’m paraphrasing a bit]. We swoon, head back to work, write out 10,000 ideas about how we’re going to make the world a better place, and ultimately accomplish nothing.

It’s interesting to me that a quick search on “Ideas vs Execution quotes” brings up a host of quotes and articles about how Execution of an Idea and Idea Generation are at odds with each other. Is it really something that requires debate? Apparently so. It is something I’ve debated with my own brothers at family gatherings. I have contended on both sides of the argument at times. So which one really matters most and does it even really matter at all?

My wife loves Pinterest. I love looking at Pinterest fails. Having a great idea is not really even half of the equation in completing a successful project. Just look at some of these results from Pinterestfail:

Sometimes having a poor idea, but executing it well can still result in success. Recently, The Emoji Movie was released at the box office. As of the writing of this article it had earned $97M worldwide on a production budget of $50M. What the hell?! This movie looked awful. I love my children but there is no ways I am ever going to watch this movie - at the theater or at home.

That movie is not going to hold up very well as it ages :(

Sometimes a good idea + a horrible idea can still result in success if properly executed. Take the Toyota Prius. This is a good idea (Eco-friendly hybrid automobile) along with a horrible idea (awful looking car! Very, very, very ugly). However, this car sells in the hundreds of thousands each year. Why? Because Toyota executes on their ideas really, really well!

At first glance the equation for success appears to be:
Success = Idea + Execution
But we are missing the whole picture. It is more like this:
Success = Idea + ((Good planning + Great Team work + Skills + Education + Experience + Credibility + Timing) x Effort x Time)

Honestly, it doesn’t take much to think of a new idea, or to “think outside the box”, or to challenge the status quo. Our minds are constantly wandering and getting off track. Humans are constantly thinking up new things. “Hey cows are delicious; lets try frogs legs” or “I like jumping and flying fascinates me; let’s see what happens when I jump off the Eiffel tower with a bedspread attached to my back”. BTW — Risky click of the day: “Franz Reichelt jumps off the Eiffel Tower” back on Feb 4, 1912. Just because you have a wild, crazy, boundary-pushing idea doesn’t mean that you have the skills or means to accomplish it. With a bit more testing and patience (e.g. better execution, like pushing a large inanimate object from the tower first to test his parachute), Mr Reichelt would have had a more successful career as parachute maker.

Execution is much more than a flighty idea and a few moments of brilliance. It often takes years of effort to be successful in business. The comedian Bo Burnham had this to say:

“I would say don’t take advice from people like me who have gotten very lucky. We’re very biased. You know, like Taylor Swift telling you to follow your dreams is like a lottery winner telling you, ‘Liquidize your assets, buy Powerball tickets, it works!’”

Simply focusing your energies and time on having the perfect idea will prevent you from taking the time and effort needed to perfect and hone your skills, improve your education, build a great team, or tweak your service or product. Additionally, having too many good ideas will limit your ability to execute well on one just one or two great ideas.

Success in your business is going to be determined by how well you execute on your idea. Remember: focus on what is in front of you right now (quit daydreaming) and work through the necessary steps to achieve your goals. All it takes is one half-decent idea, a bit of luck, and a whole bunch of hard work.